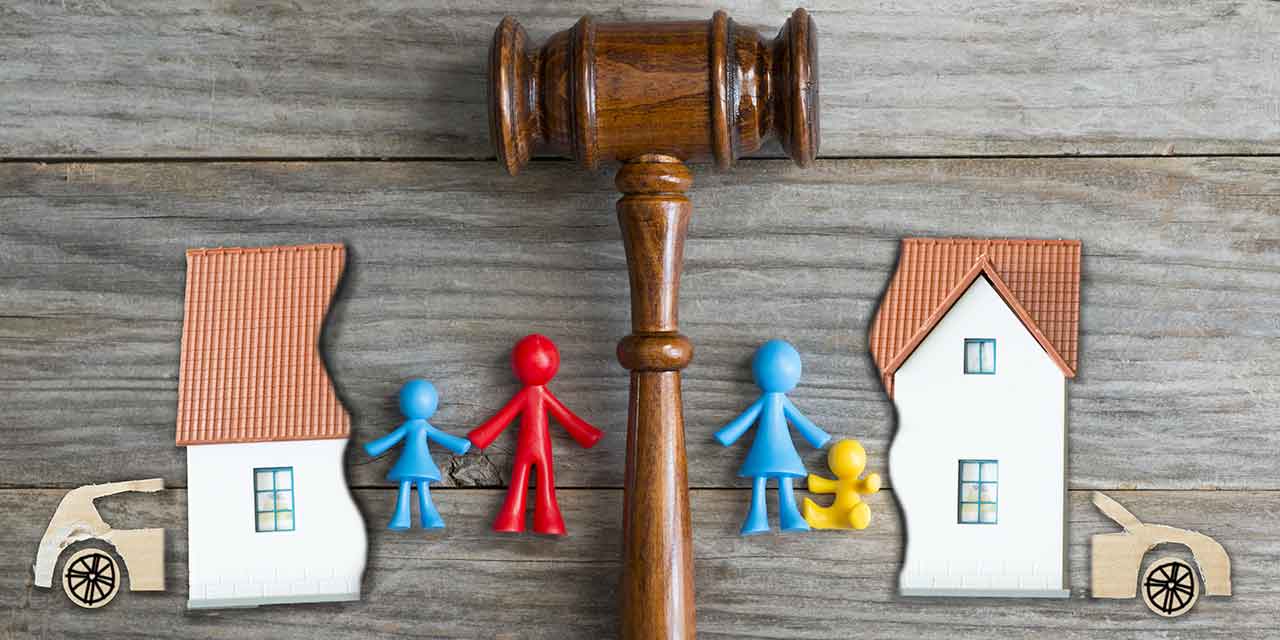 Child Custody Lawyers offer guidance and assistance during what may be one of the most difficult times in your life. At Masterson Law, we’re here to fight for the best interests of your children.

When a couple divorces, choices about child custody, visitation, and co-parenting are incredibly delicate and can be a major source of conflict and worry. Child custody, which involves a variety of rights and obligations concerning how parents care for their children, is one of the most important decisions that parents and the court will make during a divorce in Springfield, MO or elsewhere.

There are two elements of child custody:

With both your rights as a parent and the well-being of your children at stake, one of the most important things you can do after you and your spouse make the decision to separate is to seek counsel from skilled child custody lawyers as quickly as possible.

The dedicated and compassionate child custody lawyers of Masterson Law have comprehensive experience working with couples going through a divorce to work out child custody plans and settle parenting concerns. The primary aim of our child custody lawyers is to assist separating partners with putting personal emotions aside to do what is in the best interest of their children. 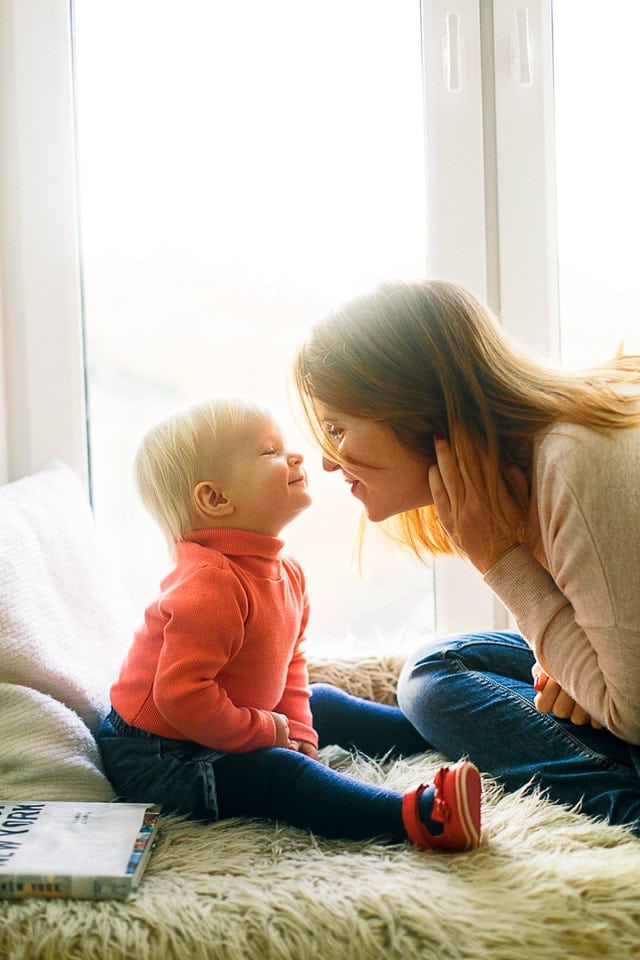 How to Get Full Custody of a Child

If you would like to obtain full custody of your child, the most effective way to do so is to work with a team of dedicated child custody lawyers. The skilled child custody lawyers at Masterson Law will listen to your desires, analyze your case, and help you develop a comprehensive plan to convince the court that sole custody is the best option for the child.

Grounds for Full Custody of Child

By default, family court typically determines that it’s best for parents to have split custody of the child. Full child custody is granted only if the court is certain that the decision would be in the best interest of the child, not just because one parent requests it.

There is one exception to this. If the other parent approves of the full custody agreement without a fight, you can both present the agreement to the court and it will likely be approved. However, this type of arrangement is exceptionally rare, and most parents will fight to keep joint custody of the child, requiring you to prove to the court why sole custody would be in the child’s best interest.

To gain full custody of your child, you must be able to prove that the other parent is incapable of properly co-parenting the child and that the child would benefit most from a sole custody agreement. There are a number of arguments that can be brought up in court to argue why sole custody is in the child’s best interest.

Reasons to Lose Custody of a Child

Some of the reasons why a parent can lose custody of a child include:

It’s important to note that this list is not all-inclusive, but these are some of the most likely reasons why the court may determine that a parent is not fit to have custody of a child. Also note that these examples of how a parent could be unfit for custody involve extreme circumstances that can significantly harm the child, so gaining full custody will require proving that your child’s well-being could be compromised by a joint custody agreement

If full custody is not granted, there might be other appropriate options available, such as legal guardianship, shared/joint custody, scheduled visitations, or other alternatives. If this happens, your child custody lawyer will work with you to determine which option is ideal and how to pursue it in court. 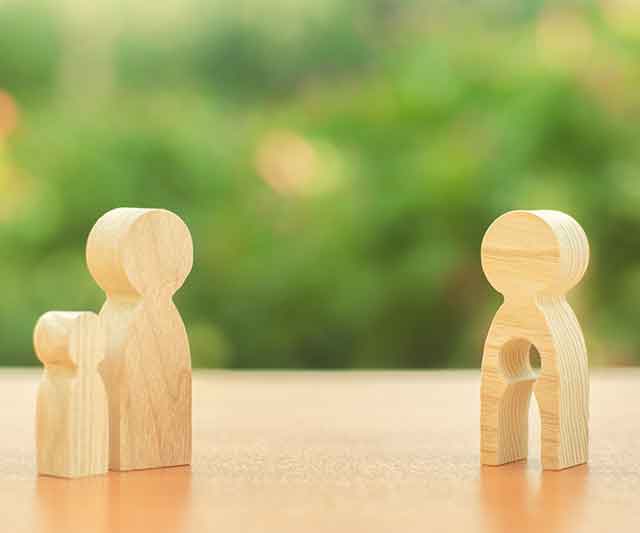 In many cases, the circumstances surrounding child custody will not need to be argued in court. Child custody mediation (also known as dispute resolution) is an ideal method to determine child custody, allowing both parents to sit down with a neutral mediator to respectfully work out a child custody agreement that puts the child’s best interests first.

Whether you and your partner are preparing to share equal custody of your child, or if one parent will have primary custody, there is a range of choices to be made prior to the court establishing an official child custody agreement. Your mediator will methodically work to consider all factors of the custody case, but you can assist by being prepared with your own thoughts, plans, and ideas.

The following list of questions can serve to help you arrange your ideas ahead of your mediation session:

How to Win Child Custody Mediation 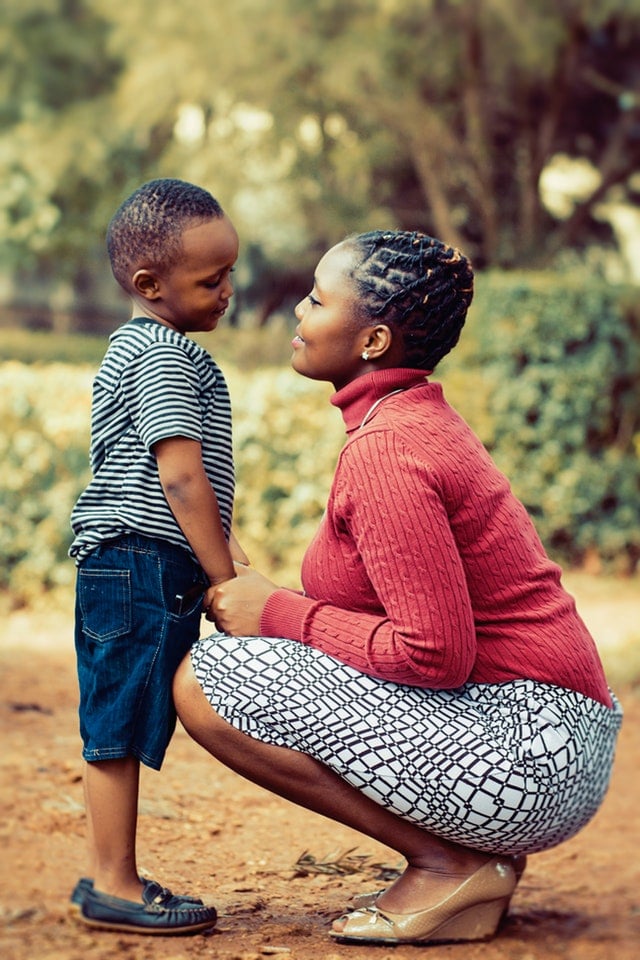 To get your divorce and child custody case moving through the family court system, you will need to file a number of forms. This involves turning in the appropriate forms to the district court clerk to present information about the case and schedule a court hearing.

Before taking any action, it is best to consult a child custody lawyer. While you do not technically require a lawyer to apply for custody or file for a divorce, seeking advice from a family law expert can help you better understand the process and guide you through the appropriate forms.

How to File for Child Custody

If you are working with child custody lawyers, they will guide you through the process of determining the appropriate forms and submitting the forms with the local family court. If you are applying for divorce and child custody pro se, or representing yourself, you will need to find out which forms must be submitted and where to submit them through your own research. Which forms you will need to file depends on your location and the specific circumstances of your case.

If you choose to represent yourself, you should begin the process of gaining access to child custody forms. Numerous states now make their child custody forms readily available online. You can also reach out to the local circuit court clerk to address any concerns you might have about the child custody forms. Ensure that the information included on the forms is complete and accurate before submitting them.

Once the forms have been completed, you should turn them in at your district courthouse, where you’ll be informed of the time and date of your hearing. If you are working with an attorney, he or she will be able to facilitate this for you.

How to Write a Letter to the Court for Child Custody

When filing for child custody, the judge might ask you to compose a letter that describes your side of the story. This letter may be requested if the other parent contests your custody, or if a representative for your child such as a guardian ad litem has submitted a report with the court suggesting an opposing custody plan than the one you asked for. This letter should present your insights and evidence regarding your child custody case.

Here are a few tips on how to write this letter:

If you do not feel comfortable writing this letter yourself, child custody lawyers can help draft one using your own words, thoughts, and ideas. However, regardless of whether you consult a lawyer to help draft the letter, it is always advised that you ask an attorney to review and edit your letter before you submit it. 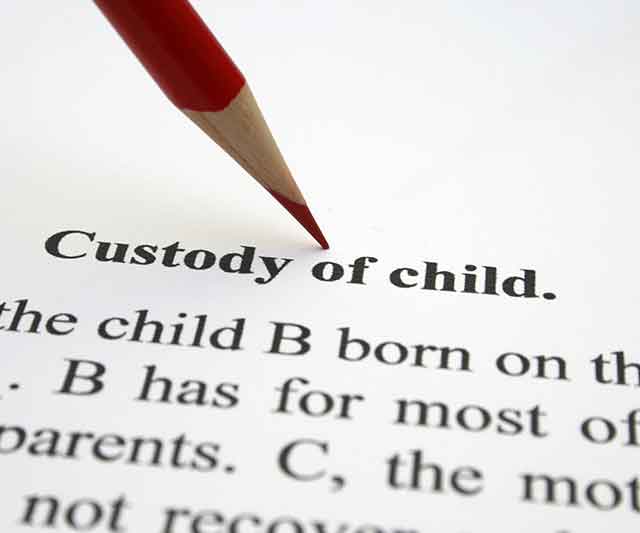 You’re Not Alone in the Fight.

How to Change Jurisdiction for Child Custody

If a child relocates to another county, the initial court will still have jurisdiction over the custody matter; however, changing counties will change the “venue” so that the court in the new county can manage the child custody matter.

There is a range of aspects a court will think about when identifying whether another state can have jurisdiction over a child custody matter. To alter the jurisdiction, one or both parents will need to look for a modification of jurisdiction with the court where the initial child custody order was established.

If a parent and child relocate to another state, the parent can look to have the child custody matter moved to the new state. The court will consider the reasoning behind why the parent and child are moving. If a parent wants to move to another state merely to get away from the other parent and to avoid the other parent from seeing the child, the court will most likely not approve a modification in jurisdiction. On the other hand, if the reasoning behind the relocation stands, such as military reassignment, the court will probably grant a modification in jurisdiction.

Since child custody matters are essential to guaranteeing that a child has a strong support system from both parents, it is important to look for legal assistance from child custody lawyers if you want a child custody matter to be governed by another jurisdiction. The family law attorneys at Masterson Law can help guide you through the process of changing jurisdiction for child custody so you can rest assured that your child’s best interests will always be protected no matter where they reside. 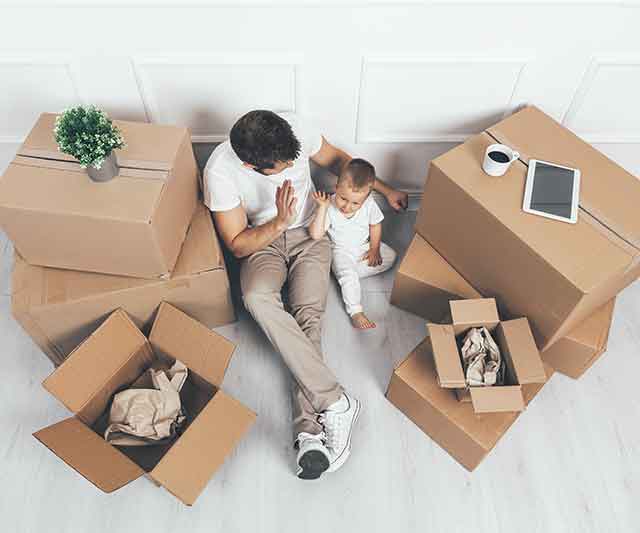 Such an order might be released when the child’s parents separate in anticipation of a divorce, and a decision needs to be made regarding where the child will reside until the custody concern is solved.

One common type of temporary child custody is emergency child custody. Emergency scenarios frequently require safeguarding the susceptible, and in many cases, that involves children. Each state has its own laws determining how to protect children from harm throughout demanding or unsafe circumstances like domestic violence, abuse or neglect, kidnapping, and even the sudden death of one or both parents, but most involve providing the child with some type of emergency custody arrangement.

There are various scenarios in which a court might step in to temporarily place a child in another person’s custody. If the court believes that the child remains in immediate danger, they can utilize their position to lawfully place them in the custody of another person until they believe it is safe to lift the order. Temporary emergency custody can be granted to designated guardians, relatives, legally appointed foster parents, and other individuals who may be legally qualified for custody rights.

Where your child will live and who will take care of him or her is one of the most important decisions that parents and the court can make, and having a trusted family law attorney by your side can make all the difference in protecting the well-being of your child. 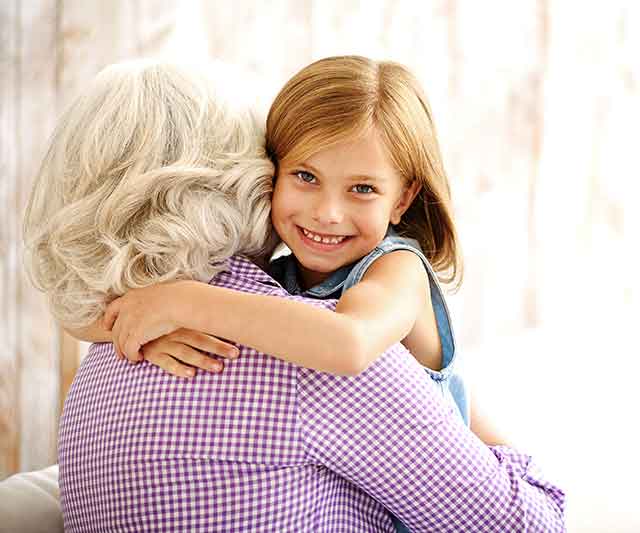