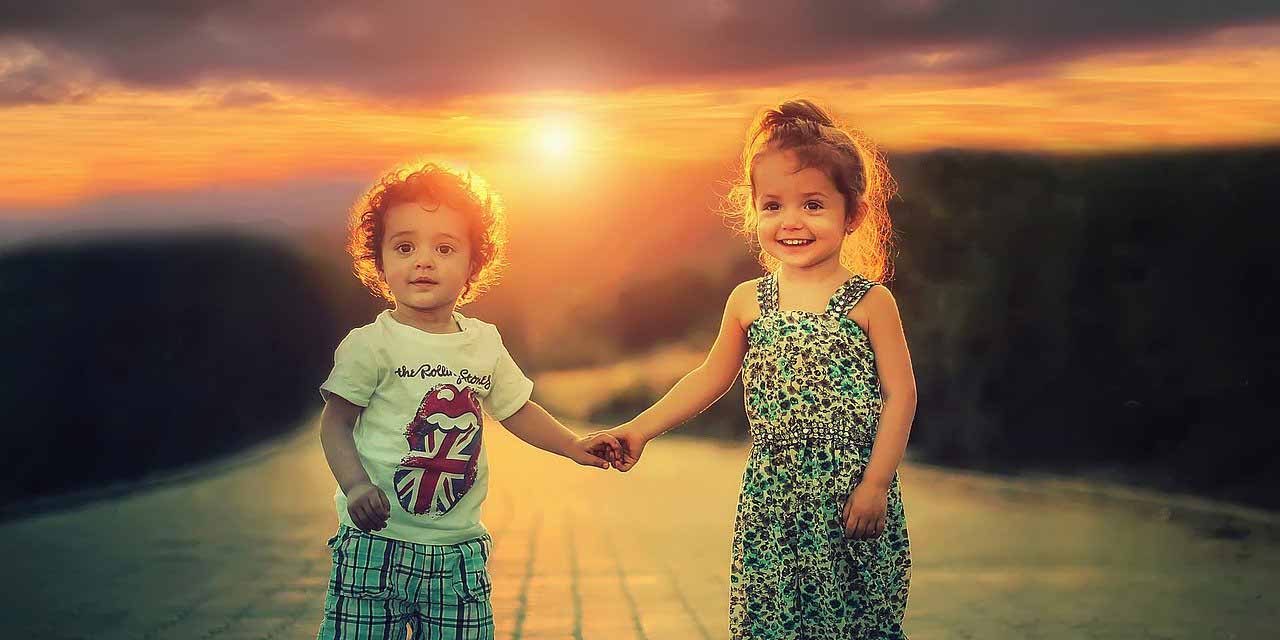 Guardianship is the process wherein an adult who is not the parent of the child asks the court for custody of the child until he or she reaches adulthood. Learn everything you need to know about guardianship here.

Although it rarely happens in the best of circumstances, there are several reasons why guardianship may be required. Perhaps the parents of a minor child have passed away or become incapacitated, or maybe they are incapable of properly caring for their children or elderly dependents. Either way, designating guardianship is often a necessary step. When done properly, this step can be critical in getting to the best outcome for everyone involved.

A guardian is an individual who has legal responsibility and takes care of a minor child or an adult incapacitated person. In many cases, it is the parent of the child or the adult offspring of an elderly person with disabilities. Other times, it is another family member or friend who has volunteered, or someone designated by the Probate Court to have custody and/or responsibility for another individual.

On this page, you’ll find pertinent statutes and relevant case law related to guardianship and conservatorship in MO. The information here is not exhaustive, and because the realities of every situation vary, it is important to contact a reputable attorney like Masterson Law for advice concerning any specific scenario.

As of August 2018, Missouri’s Senate Bill 806 went into effect. The bill represented a significant overhaul of the state’s guardianship and conservatorship statutes, modifying them in favor of higher participation and involvement of adult persons with handicaps.

To some, it seems these modifications provide a higher chance for self-reliance for those with special needs. For others, it presents restrictions and increased challenges.

For help with guardianship issues, don’t hesitate to talk to an experienced attorney. The staff at Masterson Law have assisted local families through challenging changes for decades and are ready to support you in court with compassionate, knowledgable legal advice and advocacy.

Questions about Guardianship in MO?

The full Guardship Statute can be viewed in Chapter 475 of the Missouri Revised Statutes. At its most basic level, this statute outlines the responsibilities, requirements, process, and limits in place for someone who takes legal responsibility for another person in this state.

Prior to August 2018, this section of the law had not been revised since 1983. The new modifications include allowances for all family members to be involved in the guardianship decision, a requirement for background checks for some potential guardians, new planning requirements, and more.

If you have questions, a local family law attorney can provide additional assistance regarding guardianship.

With modifications to the state’s guardianship laws in 2018, many experts predicted there would be more lawsuits because the changes broadened the meaning of an “interested individual.” This meant a greater number of “interested parties” were given the right to weigh in on the care of another.

Prior to SB 806, just those people who might show a monetary interest in the ward/protectee’s estate were considered interested individuals with standing to object to the procedures at any phase. Now, the meaning has actually been significantly widened to consist of all relatives.

Missouri child and adult guardianship laws indicate a priority for how the people who want guardianship (also known as “petitioners”) should be considered in family law situations.

Petitioners who were chosen by the proposed ward (the child or incapacitated adult in need of a guardian) will be given top priority. Then, petitioners who are recommended by other executed documents will be considered. Finally, other petitioners, like grandparents, step-parents and step-children, aunts, uncles, cousins, nieces, nephews, and unrelated individuals who have passed background checks are considered.

It should be noted that not all petitioners are required by law to pass a background check; this requirement is only for more distant family members who are not chosen by the ward and those who are unrelated to the ward.

When trouble arises, it is preferable to retain the advocacy of a guardianship attorney with dispute resolution skills for advice, especially in court.

Like so many other processes, the process of becoming a guardian starts with paperwork. To fill out guardianship forms, check your local circuit court’s website. They should provide general information and paperwork that you need to get started.

When completing these forms, it is crucial to be completely truthful and share accurate information. After all, depending on the circumstances you may be asked to appear in family court or be subject to a background check, and any inconsistencies will likely be discovered.

Another important thing to note is that there are costs associated with filing these forms. The fees vary, but a basic petition for guardianship or conservatorship may cost a few hundred dollars.

An emergency petition can be used in desperate circumstances, for example, if you feel your aging parent is in acute danger of harming themselves if left to their own devices or if a child is at extreme risk in their current home. In this situation, you are able to ask the court for legal responsibility without other people getting the chance to argue or put in their own petition. Then, you may receive short-term custody or responsibility that allows you to file for a long-term solution or otherwise resolve things.

(1) The authority of a guardian or conservator terminates:

(2) A guardianship or conservatorship may be terminated by court order after such notice as the court may require:

You’re Not Alone in the Fight

What to Consider with Legal Guardianship

There are other factors to consider when pursuing legal guardianship in this state. It isn’t just about giving them a place to stay or taking care of a person physically. You also will be responsible for making decisions on behalf of the person if you are appointed. These decisions run the gamut from personal to legal to financial.

An expert child custody lawyer can help you consider all the factors and decide if you are ready to take on this role.

Part of being an adult or older minor’s guardian is assessing whether your ward can comprehend these rights and then making your personal recommendation as their appointed caretaker.

Another important thing to consider is responsibility for the finances, property, and estate of your person. You may be required to oversee their care in this regard as well as physically. Although you can always retain the services of an estate planning attorney or financial advisor too, at the end of the day you are the person required to handle these matters.

An added wrinkle to matters of guardianship is that if your ward owns property with another individual, that person may have some influence in the outcome of the situation and be entitled to specific legal rights. 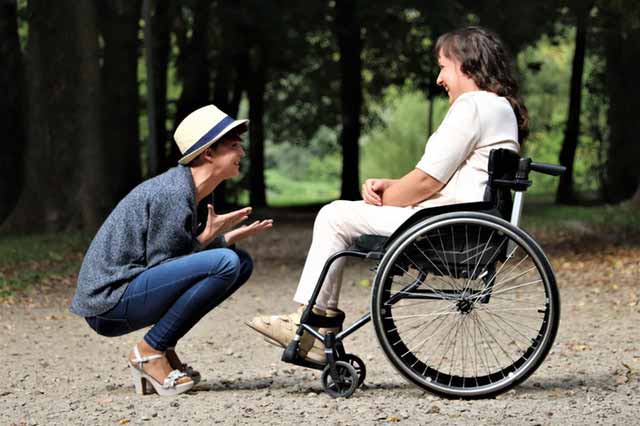 Someone else taking guardianship of a child in MO can happen when the child’s parents are unable, unwilling, or unfit to care for the child themselves. If you are appointed the responsibility for the child, their parents no longer have the right to make decisions for the minor, although they may still visit and be in contact.

Before being appointed, you will likely be asked to participate in a suitability study where the state examines your home to make sure it is acceptable for a child and that the child will be safe and comfortable in your care.

Hiring an Attorney for Missouri Guardianship of Minor

When you’re looking for an attorney for matters involving guardianship, conservatorship, or child custody, you should do some research about your options. Choose one who is reputable, compassionate, and conveniently located. Contact Masterson Law for the best guardianship assistance. 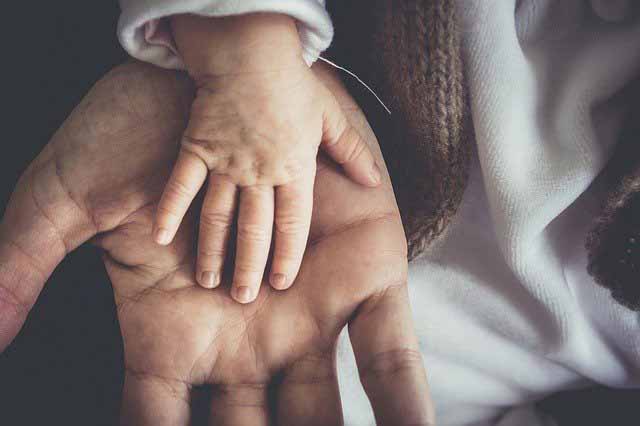