Emancipation in Missouri is a process in which a minor can attempt to separate themselves from their guardians and be legally declared an adult. Read on for the complete guide to Missouri emancipation from Summer Masterson-Goethals, an experienced Missouri family law attorney.
Emancipation
Age
Laws
Emancipated
Legal Age
Runaway Laws

In Missouri, an individual 18 years of age and older is thought to be an adult. Those under 18, called “minors,” have very few obligations or privileges under the law and are limited in the medical decisions they can choose for themselves. Missouri’s emancipation laws allow a minor to petition the court to be approved the rights and duties of an adult. While no official laws describe the procedure or premises for emancipation in Missouri, emancipation is still a possibility under the common law.

In Missouri, a minor can be emancipated in one of three ways:

If you have specific questions about your Missouri family law case, the attorneys at Masterson Law may be able to help. 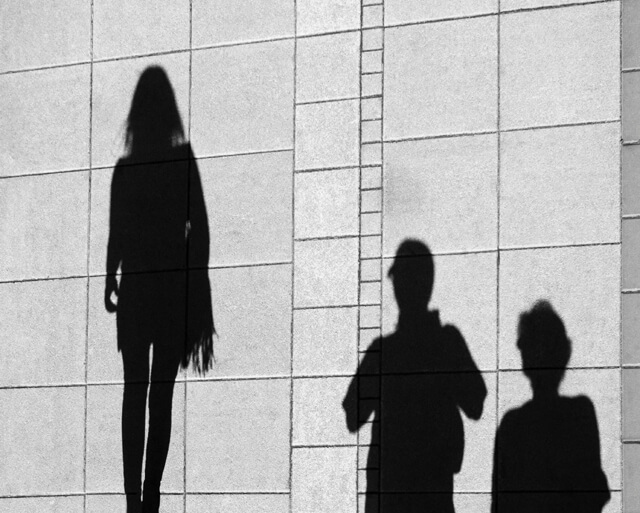 Questions about Emancipation in Missouri

Skip the guesswork and speak with a trusted advisor.

Age of Emancipation in Missouri

Under Missouri House Bill 309, a minor must be at least 16 years of age to be emancipated.

Legal Age of Emancipation in Missouri

“A minor may petition the family or juvenile court of the county in which the minor resides or is temporarily domiciled for a judgment of emancipation. The petition shall set forth with specificity the following facts:

(1) The minor is at least sixteen years of age;

(3) The minor is managing his or her own financial affairs. As evidence of this, the minor shall complete and attach a declaration of income and expenses; and

(4) The source of the minor’s income is not derived from any activity declared to be a crime by the laws of this state or the United States.” 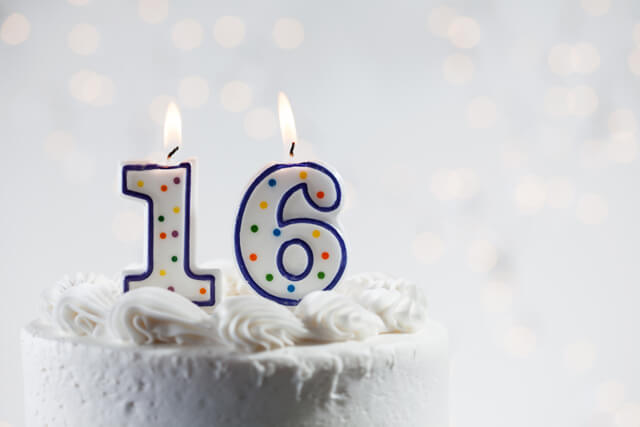 Parents and legal guardians are responsible for their children legally and financially until they turn 18 or become emancipated. This responsibility consists of supplying food, shelter, education, and healthcare to the child. When a child is emancipated, they are accountable for all of those needs by themselves.

While emancipation in Missouri allows a minor to consent to medical treatment without parental consent, some medical issues can be seen by a medical professional without the consent of the minor’s parents. With no petition for emancipation, minors in Missouri may still be able to consent to medical treatment without adult permission for medical concerns associated with pregnancy, sexually transferred infections, or drug abuse. Additionally, a married minor who is not emancipated might be included in the joint ownership of property. 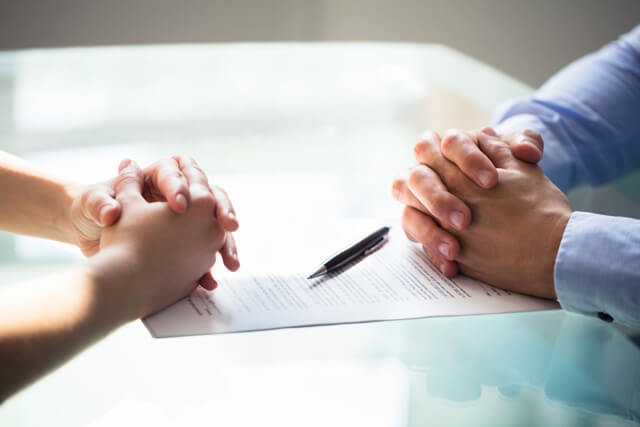 The Emancipation Process in Missouri Can Be Confusing.

Although emancipation in Missouri is not something to take lightly, the emancipation process for minors who wish to be seen as legal adults is fairly straightforward. Of course, the advice of an expert family law attorney like Summer Masterson-Goethals may be helpful, especially if the request is challenged.

How to Get Emancipated in Missouri

A minor who is looking for emancipation in Missouri from their parents or legal guardians must initially submit a petition with the family court system. The petition should consist of a legitimate reason for the emancipation request, information about their existing living situation and evidence that they are or will be financially self-sufficient. The parents will then be alerted and can challenge the emancipation petition if they wish to.

Minors who are seeking emancipation should anticipate going to a unique hearing where a judge will examine the evidence and decide whether to approve the emancipation based upon the minor’s best interest. If the court grants the petition, the now-emancipated child will be given a Declaration of Emancipation. Copies of this document will be required anywhere that adult approval would otherwise be necessary. 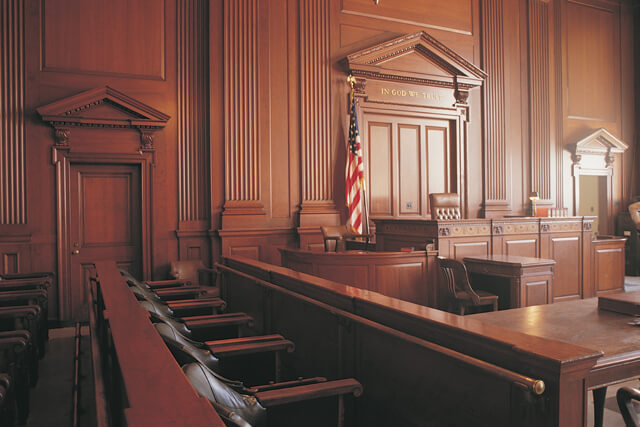 You’re Not Alone in the Fight.

Legal Age in Missouri to Move Out

Minors who are seeking legal and financial independence from their parents may be considering simply moving out as an alternative option to emancipation in Missouri. However, this may not be an option for most minors.

Local family law attorneys may be able to assist teens who are seeking independence from their guardians to weigh their options as well as guide them through the legal process.

Legal Age to Move Out in Missouri

Your Emancipation in Missouri Questions Answered

Under Missouri law, a minor that runs away from their parents’ home without parental authority is considered a runaway. Once the minor leaves home, their parents can call the police and report them missing. While running away is not necessarily a criminal act, it is considered a status offense, which is a violation of the juvenile code which, if that same act were committed by an adult, would not be a violation of the law. The police will attempt to bring the minor home if he or she runs away. Repeat offenses may result in the child being held in a juvenile detention center.

Teens who are considering running away have other options. Living on the streets is dangerous, and very few teens who have run away continue their education or find safe and legal work. Homeless teens often abuse drugs and alcohol, experience psychiatric and medical issues, and are victims of violent criminal offenses.

If you are a teen who is considering running away from home, consider these safe, legal options instead:

The subject of minor emancipation can understandably be upsetting for many parents, who typically want their children to remain under their care for as long as possible. When the topic of emancipation is brought up by a teenager, it’s common for parents to feel as if their child is slipping away much faster than they anticipated.

Family law attorneys can help guide an in-depth exploration of emancipation with both children and their parents. An attorney consultation can either prompt teenagers to change their mind or further affirm their desire for emancipation. Regardless of the outcome, the guidance of a dedicated family law attorney can ensure that the emancipation efforts of the child proceed smoothly for all parties involved. 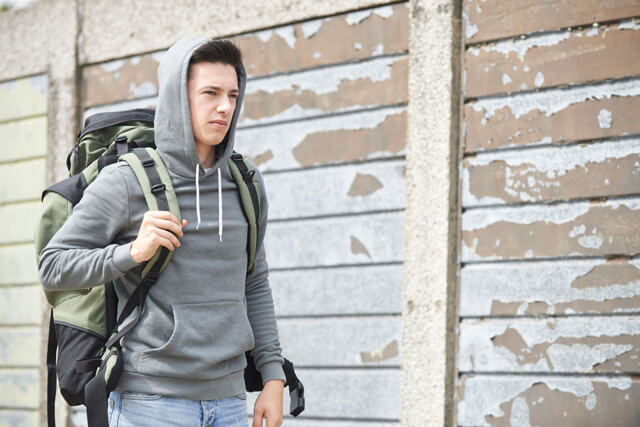 Confidential Help with Emancipation in Missouri

We’ll help you navigate the rules and figure out what steps to take.